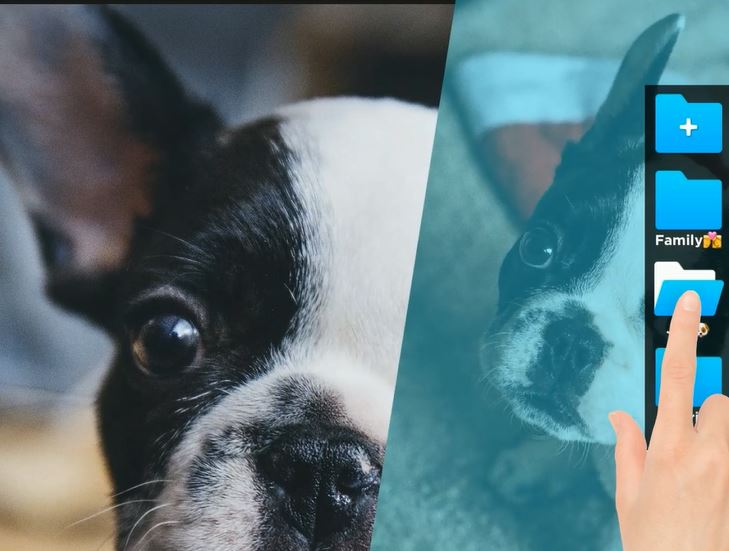 Thanks for the great reviews and suggestions

From now on, Tidy will help you to Organize your Gallery albums and collections.
Tidy Organize mode will give you the ability to drag and drop photos and videos into an existing album or to an album you’ll create – it’s awesome!

Touch on the folder Icon and see all your Albums in the right side
★ You can move a photo to an album with simple Drag and drop to a folder or tap the folder
★Want to know the current location of the image, open the “information bar”
★Create new album with touching on +Folder
★Tap on the keep on the folders bar to keep the media in the current location.
★Organize the albums – move the album you want to the top with drag and drop on the folder bar.
★Delete media in the Organize mode is available by swiping to the left.
★ All the Features of Tidy is available on Organize mode

Hope you enjoy, we are working on new cool stuff for the upcoming versions
Stay tuned

how can I clean my duplicate Photos

Open Tidy and watch all your Photos on full screen mode

Tap on the Filter icon and choose “Duplicate Photos”

To see the next/previous photos – tap on the right/Left side of the screen.