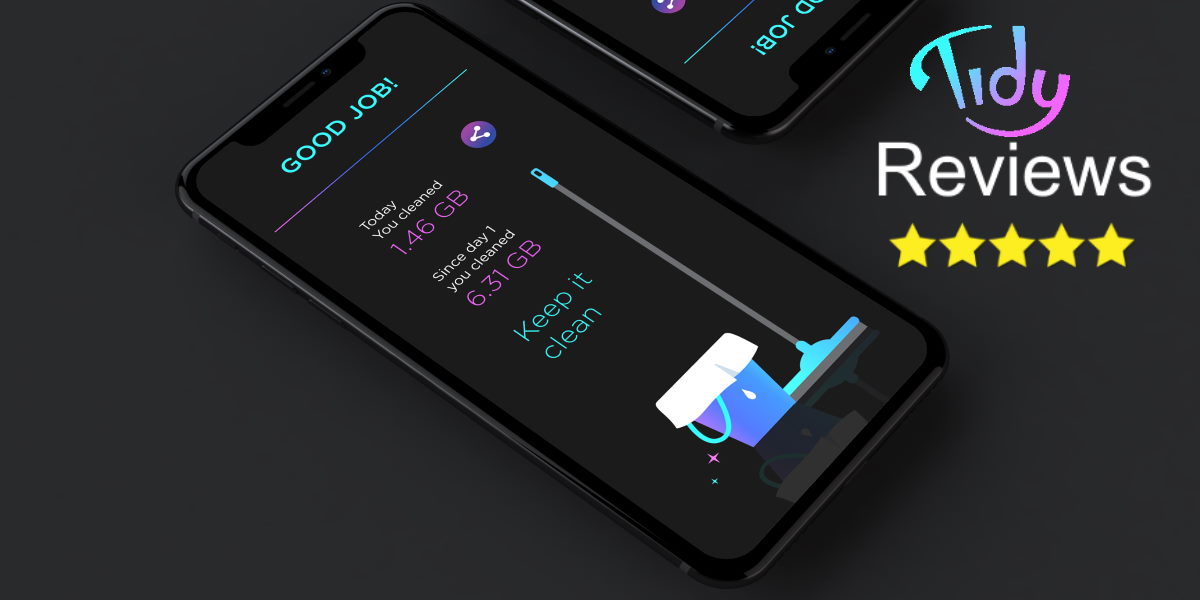 by Ron : Nice and fun way to clean your gallery. Despite some grammar issues (show you adds? Hello?), fun app

Simple and easy to use

Really works for me

by Alex Simply refreshing approch to a known problem. Really works for me.

by Yael
Really helps me

. It’s super easy and convenient to use. I definitely suggest this app for anyone with a lot of photos!

by Faryal Best app easy to use

So far its GREAT!

by Romy great app. shows me pictures that arent in my gallery though?? I guess that is a good thing

by Fun2tiny: I love the app especially because I had no storage on my phone!I kept having interruptions with ads but besides that I love the app itself!!!!It had saved me a load of storage and it helped me a lot!

by LAP: This is a great app! It makes it very easy to clean your photos and get rid of junk. The ads aren’t annoying either! It’s great for clearing up storage and saving pictures you love.

by maryredhead10: I can listen to music and get rid of pictures easily

Addicted to this app!

This app makes deleting and organizing your iPhone photos easy and fun! I’ve never been addicted to computer games, but this is my “candy crush”.

by misubi queen it’s pretty good! it’s the third best photo library clearing app i’ve ever used! the only thing i would say it needs to improve on is the sensitivity of how hard you have to swipe the photos because when you don’t use enough force it just bounces back but otherwise that it’s a good app

This app actually works! It is worth getting it. I hade at least 2,000 photos and now I have 908!!! This app is also super easy to use and control

you should really get this app

by i love your pic

This is great app for me and my photo

This app is perfect since I am a Gacha Tuber I used to never have space but since the day I got this I never had that problem since, this truly is a great app!~

by bUrNt TaTeRz bOi. – Dec 19, 2018
This app has been the best thing to happen to me for a while now because it has made me easily delete the things I don’t need (like memes) and now I have a lot more space on my phone

This is NOT fake

by Jessica
I was watching YouTube when an ad like this popped up. I didn’t think much of it. Then later I thought I really need help cleaning up my storage. So I search up storage cleaner apps. And I remember what the ad I saw was and I found it! Best decision ever

I have an iPod Touch um and it only has like 6 GB so I waste it FAST. And I take screenshots of everything so I am so happy

I got this. If your reading this and deciding to get the app or not don’t WASTE much time and get it NOW. This is NOT fake I’m just saying it’s rlly good

Beautiful design, I love how you don’t get confused on which direction saves or deletes photos/videos. It has very few adds and you don’t have to spend 5-15 seconds of your life staring at them.

This is easily the best app for deleting your photos by swiping through your galleries. It is the only app that properly uses the landscape mode and displays your photos at full size.

No. Your privacy is important to us! Tidy does
not store nor use any of your media.

Nothing. All changes are made directly in Photos
IOS App. Deleting Tidy will not have any impact on your photos and albums.

You can tap on Undo and bring the photo back –
Undo is available once for every action.

Yes. You have 28 days from the moment you
delete the photo until it will be deleting permanently from your IOS device.

Can I see Which media occupies the most space

Yes.
choose “By Size” in the filter menu

Yes.
choose “pick album” in the filter menu, you can go over specific album for
example – “WhatsApp”

Yes.
Choose “Duplicate photos” – remember to keep one copy if you like the photo

The
photo is tag on the selected album in Photos IOS App.

Yes.
All your albums will show automatically inside Tidy

Can
I change the order of the albums?

Yes,
you can order the albums with simple drag and drop. The order will be kept on Tidy

The
Album will be created on your Photos
IOS App automatically, and
you can tag media into this album.

Tidy
will be in sync with the changes you will do outside the app.

On IOS the albums is Tags of all the photo and therefore, the only thing is that the album will not be exist anymore. All the photos will be on the camera roll.

Get Tidy for Free  🙂